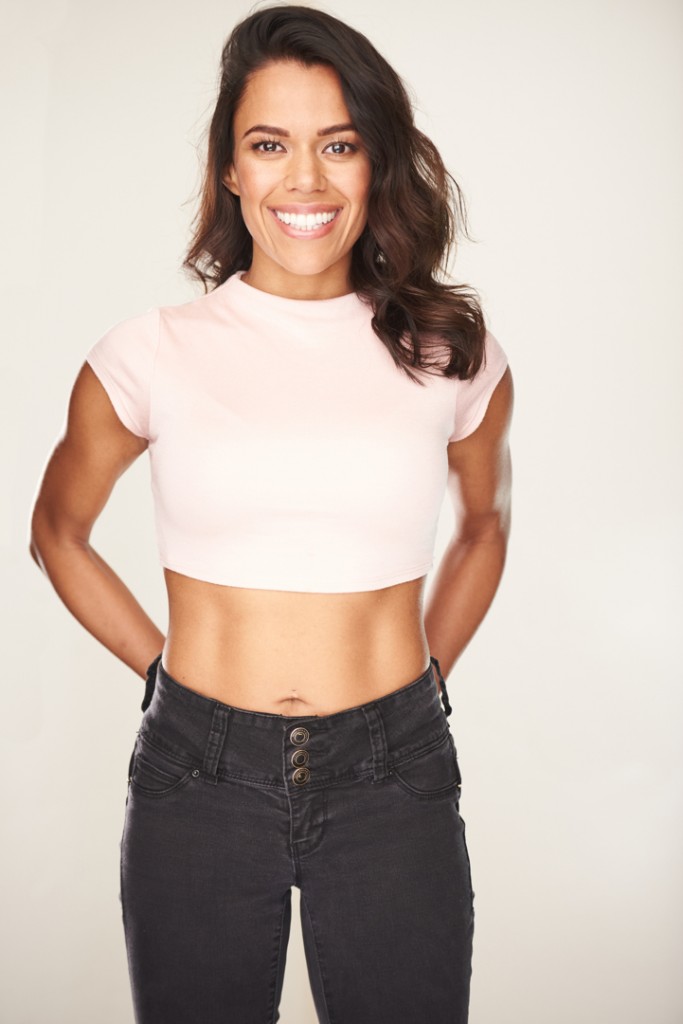 Madeleine Claude was born in Maceio, a coastal city in north-eastern Brazil. She was brought up in Quebec city following her adoption by a Belgian mother and a French Canadian father. She is the absolute representation of cultural diversity, which distinctly infuses her work as an actress. Madeleine graduated with mentions from the acting program for film and television of New Image College of Fine Arts in Vancouver. She landed her first agent while in school and has since been working and fine tuning her craft. She has traveled the world and studied with many renowned acting teachers, including the acclaimed coach Larry Moss. Her most recent credits include, a supporting role in the film Extracurricular as well as a supporting role in Laveau, a film about the late legendary voodoo queen, Marie Laveau currently in pre-production. Below is an article regarding the casting of Laveau where Madeleine has a lovely accolade. Madeleine has recently settled in Toronto, where her career has been blooming with many projects underway, including her debut as a filmmaker with a documentary titled Out of the Sky.